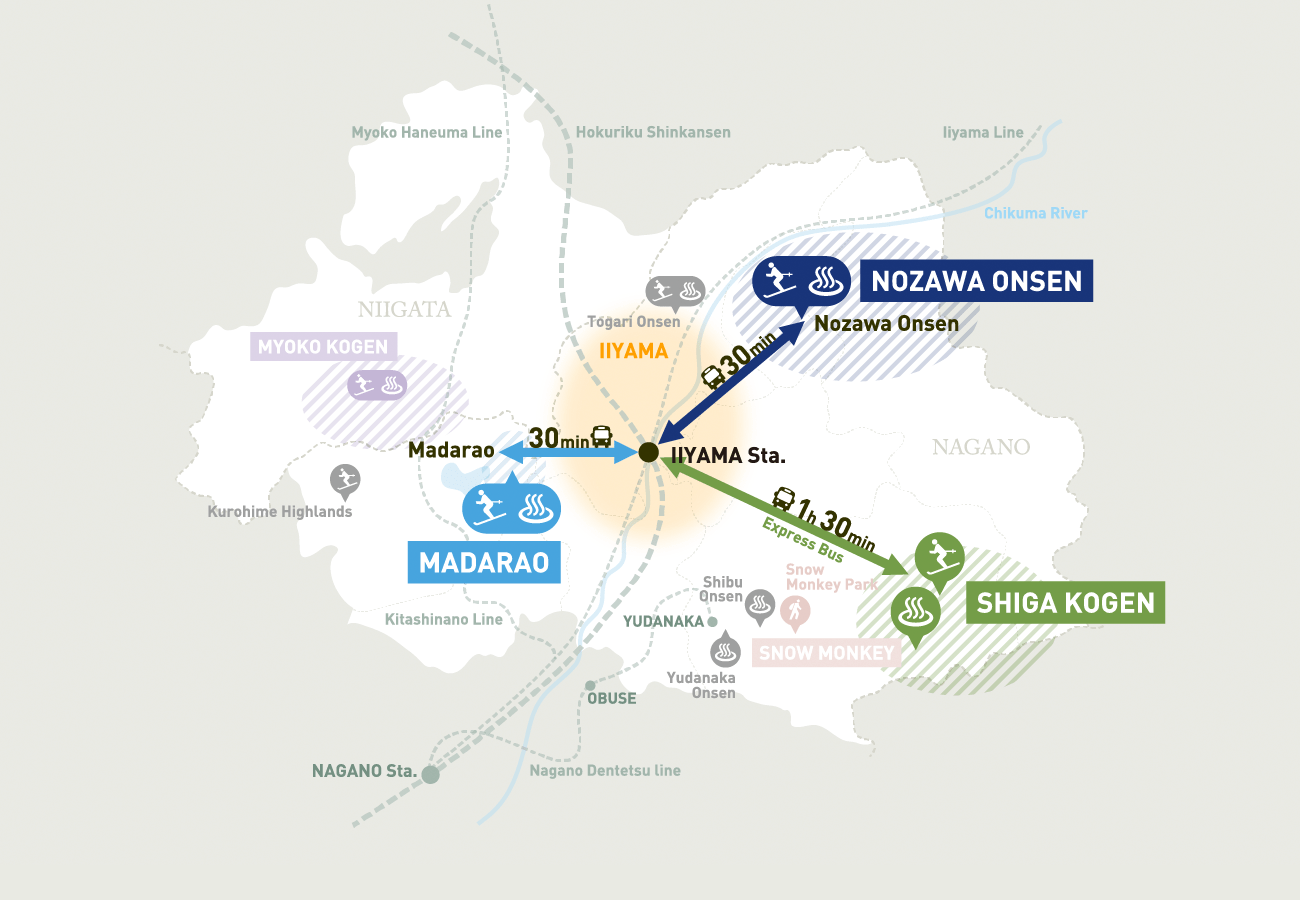 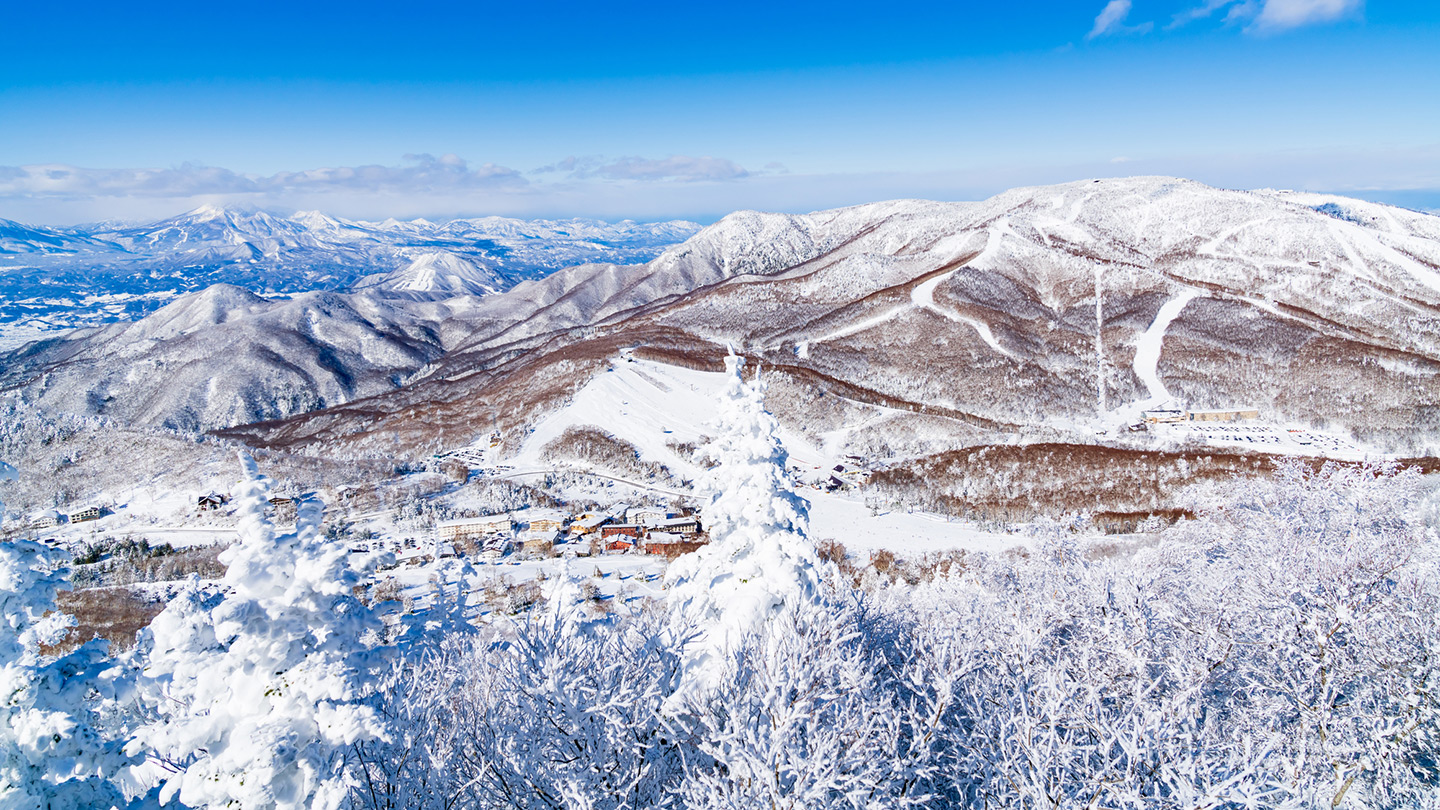 Shiga Kogen is one of Japan's nine UNESCO biosphere reserves.

Shiga Kogen is located in the center of Joshinetsu Kogen National Park and is one of the largest ski resorts in Japan. 21 resorts are linked and you can enjoy all areas.

This enormous ski resort is where the Olympics took place. Many events were held in this area, such as the Dunhill skiing and the Snowboarding Association events. Shiga Kogen is the second highest ski resort in altitude in Japan. It is one of the largest ski areas in Japan with 21 resorts, nearly 70 lifts, and over 80km of trails.

The Okushiga Kogen Ski Area is a popular ski resort among foreign tourists in Shiga Kogen. Backcountry skiing in the Shiga Kogen area is very dangerous. We strongly recommend applying for a guided tour with someone that is familiar with the local terrain.

Iiyama Station as a hub and go to sightseeing spots

SNOW MONKEY RESORT
The only place in the world where monkeys bathe in hot springs. 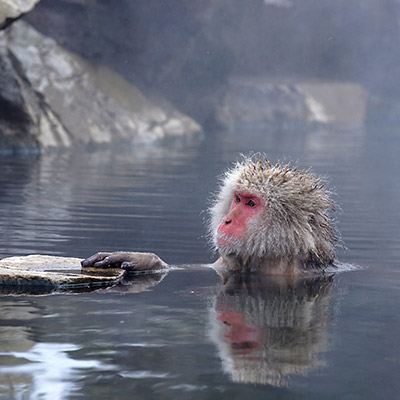 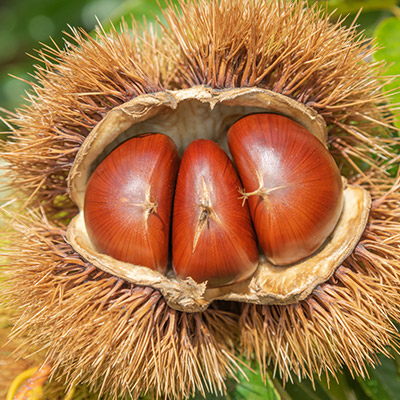 SHIGA KOGEN
The largest ski resort in the country 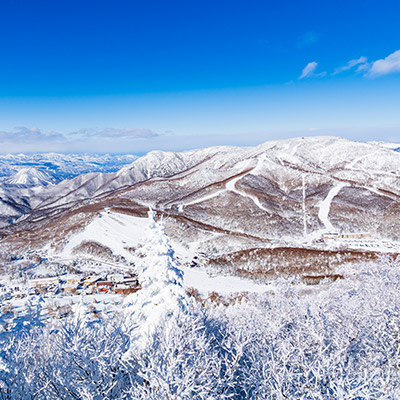 MYOKO
ski on powdery snow, and relax in a hot spring 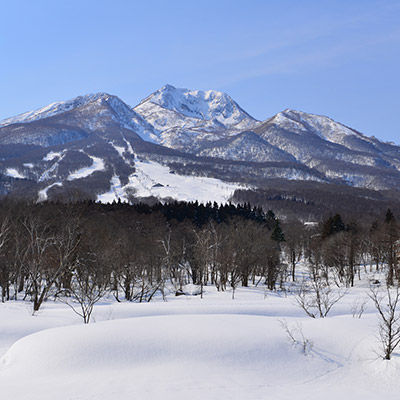 NAGANO
The principal cities of the inland prefecture in the mountainous district, Nagano and Matsumoto. 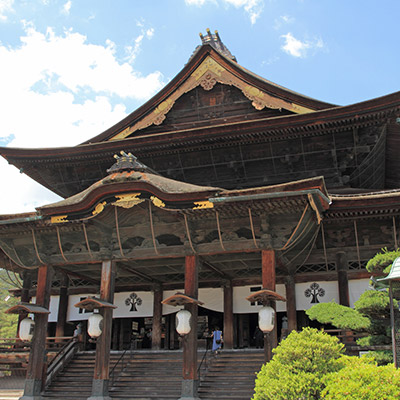 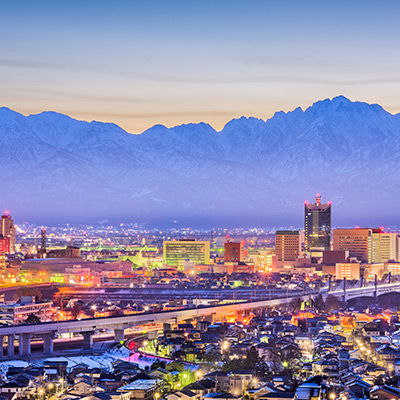 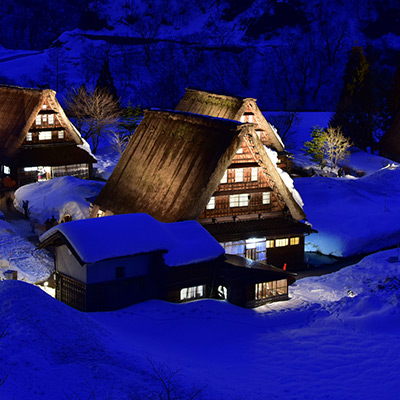 KANAZAWA
Kanazawa is a traditional city with arts and crafts.

TOKYO
Tokyo is the most populated large city in the world. 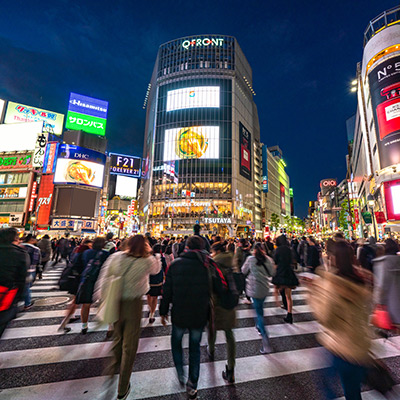 OSAKA
The economic center of Kansai. A city with unique charms and traditions. 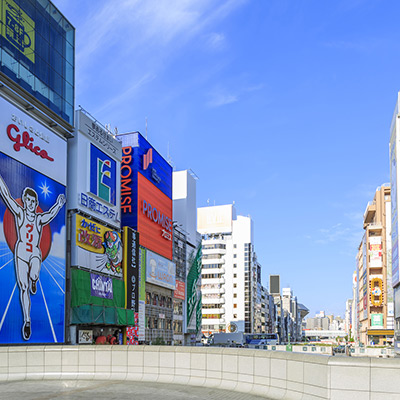 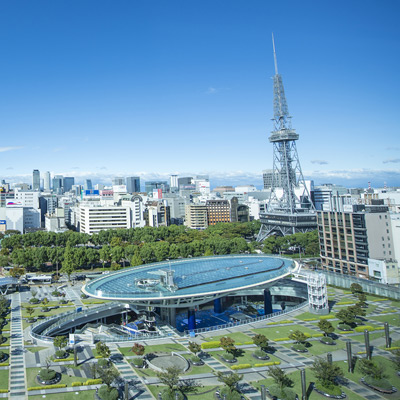 KYOTO
The old imperial capital and cultural heart of Japan 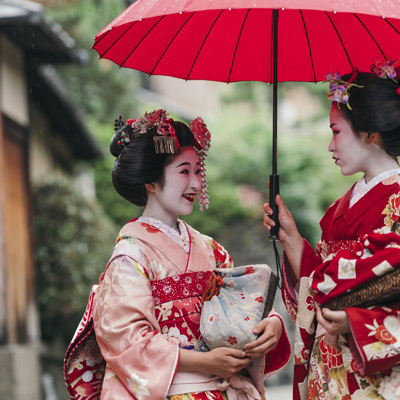